Tipping died on February 5, 1993, aged 34, in a parachuting accident at Brunton, near Alnwick, Northumberland, while filming for the BBC documentary series 999.[2] He is interred in the churchyard at the Church of St Peter and St Paul, Wadhurst, East Sussex.[3][4]

Tip Tipping on the set of Aliens (left). 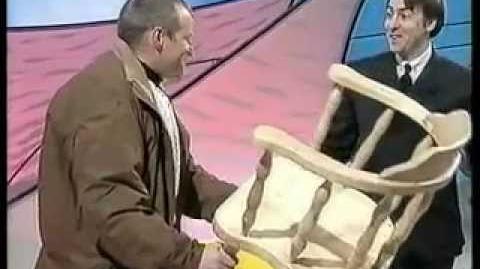