Predators is a 2010 third-person action video game developed by Angry Mob Games and Fox Digital Entertainment and published by Chillingo for mobile devices. It is based on the film of the same name and was released to coincide with the release of the movie.

In the game, players earn the role as a Predator as he hunts the humans that was dropped to the planet. Characters from the film, such as Royce, Nikolai, and Isabelle appear as enemies. The players can make use of various weapons, such as Wristblades, or the Smart Disc. Players can toggle from normal to heat vision. The game has 24 levels. 31 levels through a new download in which you fight the Super Predators from the movie. 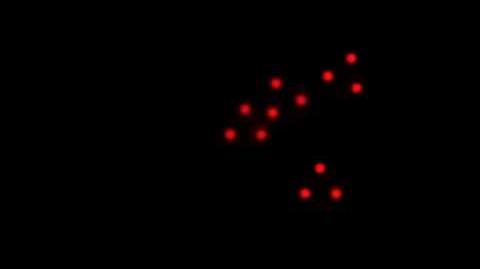 PREDATORS On the Hunt & Coming Soon to the App Store
The trailer for the game. 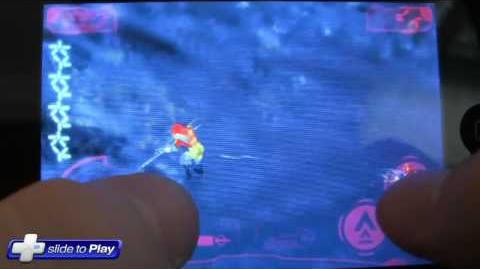 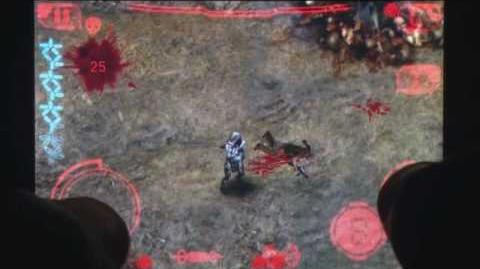 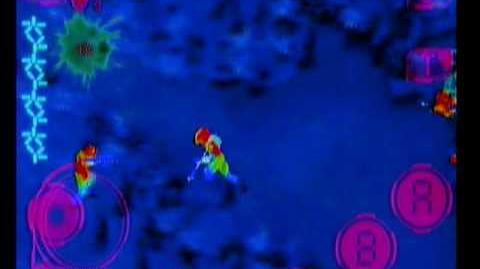 Retrieved from "https://avp.fandom.com/wiki/Predators_(2010_Angry_Mob_game)?oldid=241467"
Community content is available under CC-BY-SA unless otherwise noted.