Jungle Hunter
Jean-Claude Camille François Van Varenberg (born October 18, 1960), known professionally as Jean-Claude Van Damme, is a Belgian martial artist, actor and director who was originally cast as the Predator in the 1987 film Predator. He was eventually replaced by Kevin Peter Hall.[1] Other notable films Van Damme has appeared in include Kickboxer (1989), Universal Soldier (1992), Hard Target (1993), Street Fighter (1994), JCVD (2008) and The Expendables 2 (2012).

Van Damme worked for director John McTiernan for Predator (1987) as an early (eventually abandoned) version of the titular alien, before being removed and replaced by Kevin Peter Hall.

A behind the scenes photo of Van Damme in the original Predator suit.

Photo of Jean-Claude Van Damme on set, with Carl Weathers.
Add a photo to this gallery 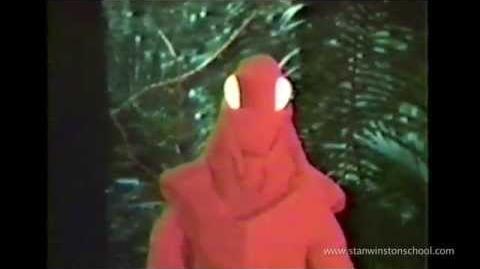 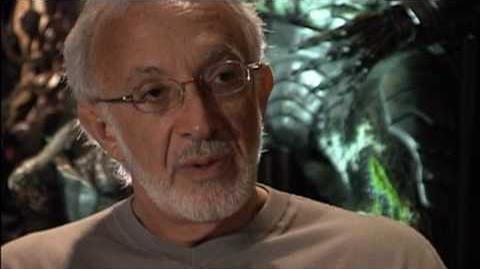 Retrieved from "https://avp.fandom.com/wiki/Jean-Claude_Van_Damme?oldid=260789"
Community content is available under CC-BY-SA unless otherwise noted.