This list covers all currently released toys and accessories produced by Hiya Toys. Owing to the nature of this article, this list is ongoing and may not be complete. 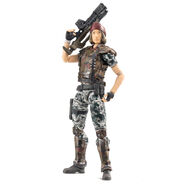 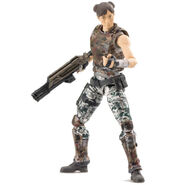 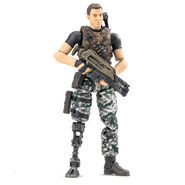 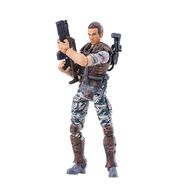 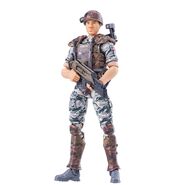 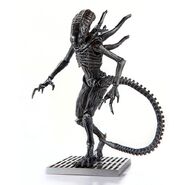 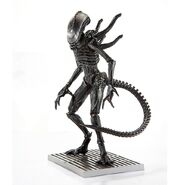 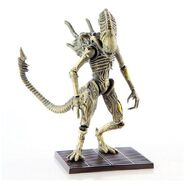 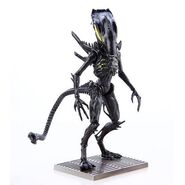 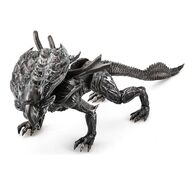 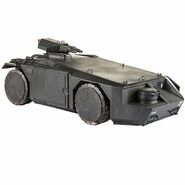 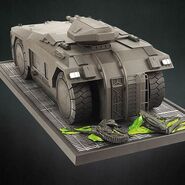 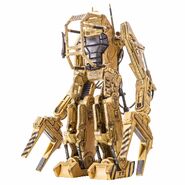 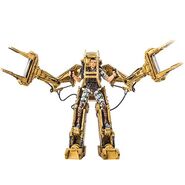 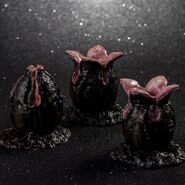 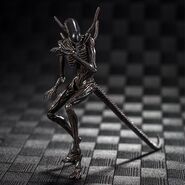 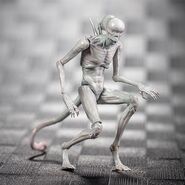 Neomorph figure.
Add a photo to this gallery

Retrieved from "https://avp.fandom.com/wiki/Aliens_(Hiya_Toys)?oldid=255901"
Community content is available under CC-BY-SA unless otherwise noted.