The Kubrick Alien toys were a 2003 line of block-styled miniature action figures and accessories based on the Alien franchise. The line produced toys based exclusively on the first two films of the franchise.

A full list of all products released by Kubrick under the Alien line. 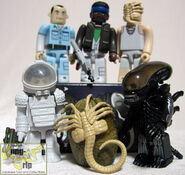 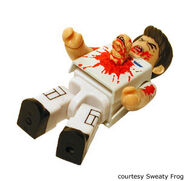 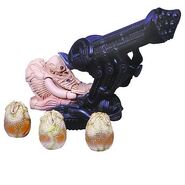 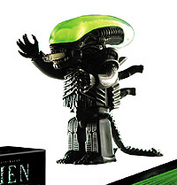 Retrieved from "https://avp.fandom.com/wiki/Alien_(Kubrick)?oldid=250214"
Community content is available under CC-BY-SA unless otherwise noted.