What's on your mind?

Both the Prometheus and the Covenant had holographic viewing platforms centralized in the navigational areas of each ship.

Does anyone know if there is a technical term or name used or written anywhere to describe these holographic display tables?

The only reference I can find is in Prometheus: The Art of the Film. In the section that describes the pups, it says the information is sent back to the ship's "viewing platform."

Please respond if you know! Thanks!

I'm always a fan of everything Aliens but something has been bothering me about Marvel's treatment of the Alien franchise.

Now that marvel has compiled all of Dark Horse's Aliens comics into 4 "Original Years" omnibus collections, they are starting to release individual runs of comics into "EPIC" collections. Their first (Vol. 1) will include:

Why wouldn't they end it with Aliens: The Alien?? The final chapter in the Earth War saga??

Don't get me wrong, Advent/Terminus is a fun short story to read but not as the conclusion to the original three part story arc from 1986!

Marvel is not giving Aliens enough respect as it is, now this?

Who else thinks we're all in for a long run of cash grabs from Marvel?

I am curious cause I havent seen all of it, when it comes to their entire franchises being the movies, comics and video games cause I dont think have had tv shows other than these upcoming ones, have both the predator and xenomorph ever fought other alien creatures or is it just humans they fight against cause I only know of these instances

They both fought each other

In prometheus a giant face hugger attacks an engineer

There is some comic crossovers where they face superman, batman and I think terminator and robocop

I think marvel has some upcoming crossover event with both.

Am I missing any?

Do we know from interviews with ridley scott exactly what happened to david the android after alien covenant? Cause with this new alien tv show on the way which idk if its in the main universe or a different one, idk if we find out his fate as well as his twin walter whom he left on that planet.

seven predators arrive in Australia to hunt as many humans as possible.

how far can they go?

no one will gain knowledge of their existence, not without a lot of research involved.

suppose that seven queens, two empresses and a mother queen, arrive in australia and each of them build their hive in different places: the queens make their hive near a lake, the empresses near a native tribe and the queen mother in a forest. the local authorities will only realize that a large number of disappearances after six months and will only send a team to investigate the occurrence. How serious would this threat be?

ps: the queens will have 7 drones each, to help them, while the empresses and the queen mother will have to do everything themselves.

Okay, so huge fan of Alien and Aliens. I had seen all of the Alien franchise (including AVP and AVPR), with the exception of Prometheus and Alien: Covenant up until tonight. I watched both Prometheus and Alien: Covenant tonight and it left me with A LOT of questions and confusion. Just going based SOLELY on what was shown and said in the films, I feel like there’s a lot of continuity issues (which I know have been discussed at length on here). But I guess one of my biggest questions is how did they know the Engineer they sent to Earth to create the human race was going to disintegrate and “seed” the Earth?

In Alien: Covenant, David describes that the “virus”, or black goo as we so lovingly refer to it, will either kill its host or basically create some iteration of a Xenomorph. We know this is true because of the flash back of him dropping the black goo down from the heavens upon the Engineers on Planet 4. So how in the blazes did the Engineers in Prometheus know that the dude they sent down to Earth wouldn’t just end up hosting a morph of some kind?!

Also, where does the black goo even come from? And why did Dr. Shaw just assume that the Engineers wanted to go back to Earth to destroy humans? They never showed anything to suggest that, in my opinion. The Engineer who was still alive just seemed like he was annoyed that he had been awaken from his slumber and he just wanted to get home to his people! Idk about you, but if a bunch of tiny humans woke me up and all my buddies were dead, I’d be trying to steal their ship to try and get home to my family too.

AND in Prometheus they never confirmed what the Engineers were trying to get away from/ what killed them! Ugh the frustration and confusion is real.

How exactly does the embryo aka the chestburster get into the chest cavity of the host?

In the AVP movies, we see Yautja's, Xenomorphs (including it's other variants), and engineers. I would like to know if there are other extra terrestrials in the lore. Maybe some that have intelligent life? Thank you 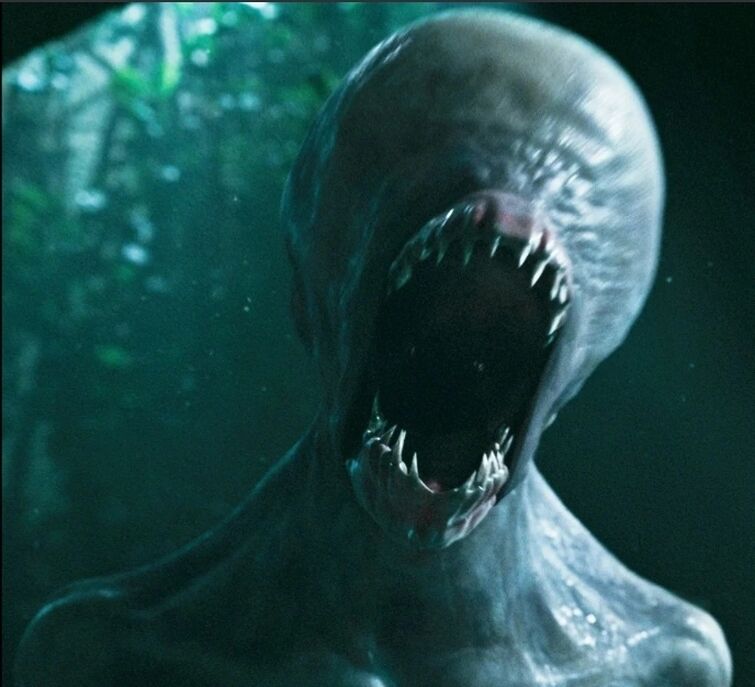 What would its origin be?

Did David make it this time or came from outside the Earth?

How would it reproduce?

How would Humans react to this creature if one person is a host or they encounter one?

And many other questions for you to answer.

So I was wondering, has anyone had any dreams about the xenomorph? Where they terrifying? 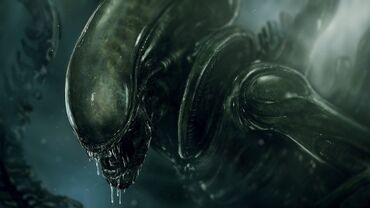 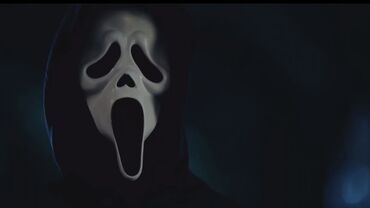 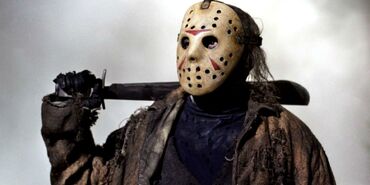 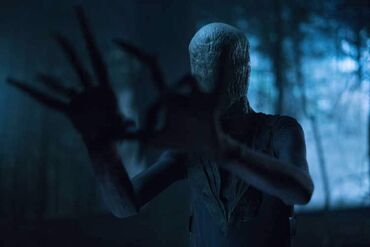 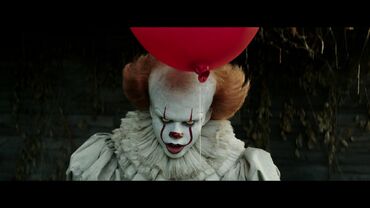 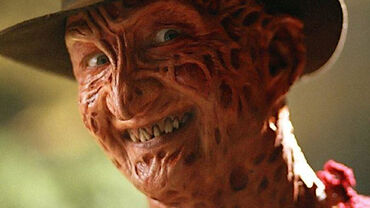 For the next DLC(s), either Predator or Fireteam, who would you want to be added to Predator: Hunting Grounds and for what reason?

Could this have been the very first facehugger David created in his lab? 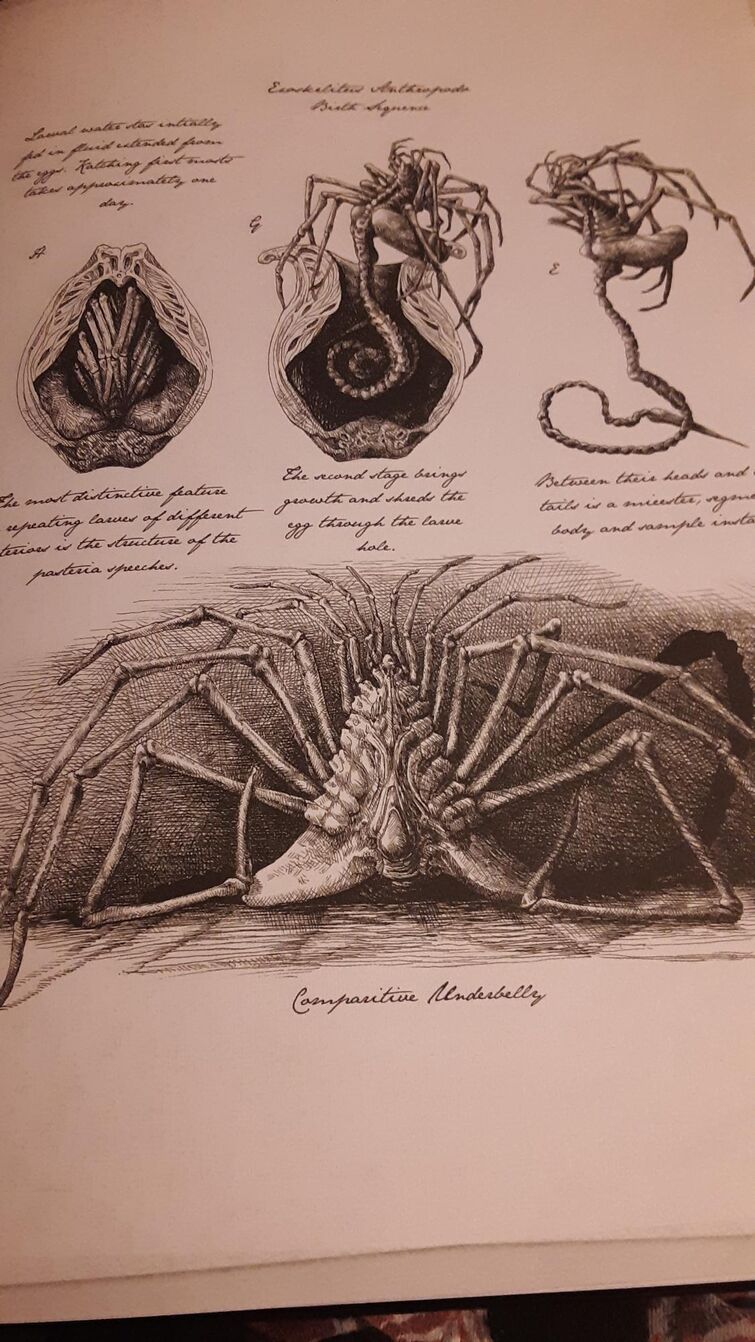 In David's Drawings on the first two pages there appears to be some kind of circular diagram. What exactly are they? 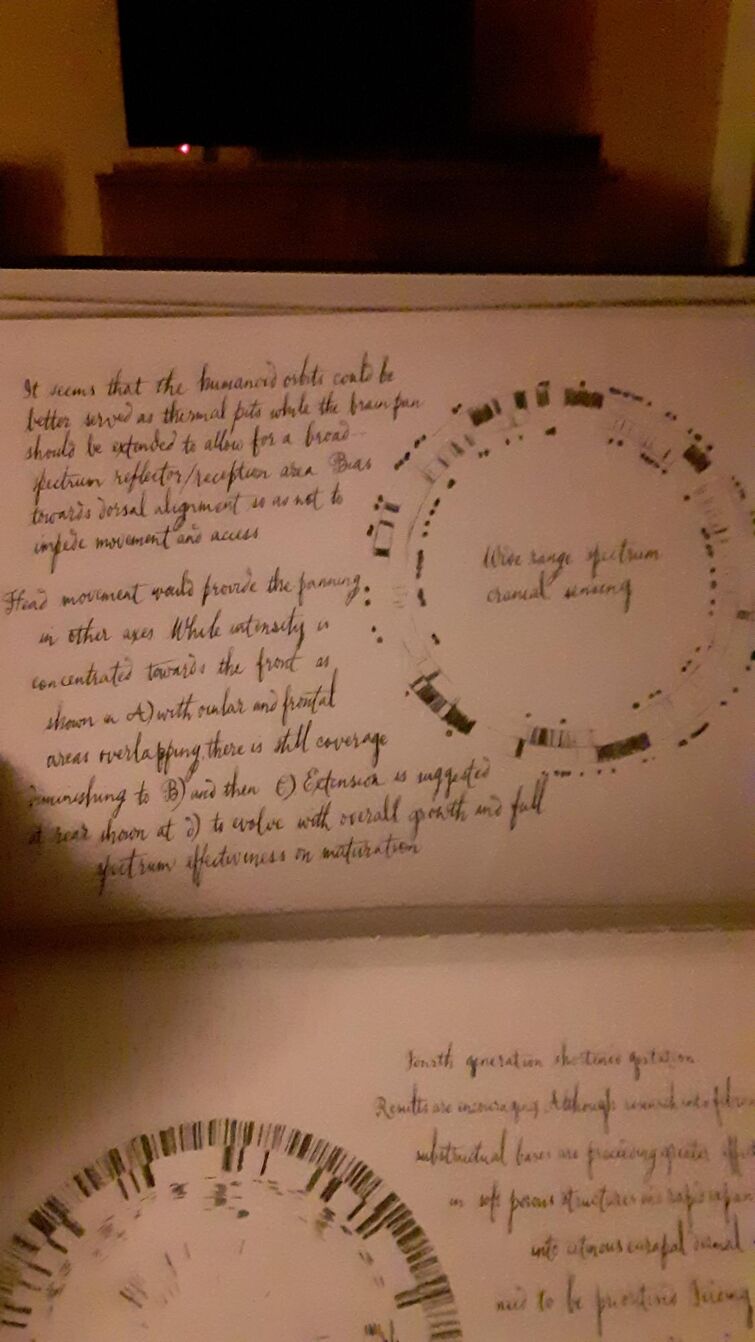 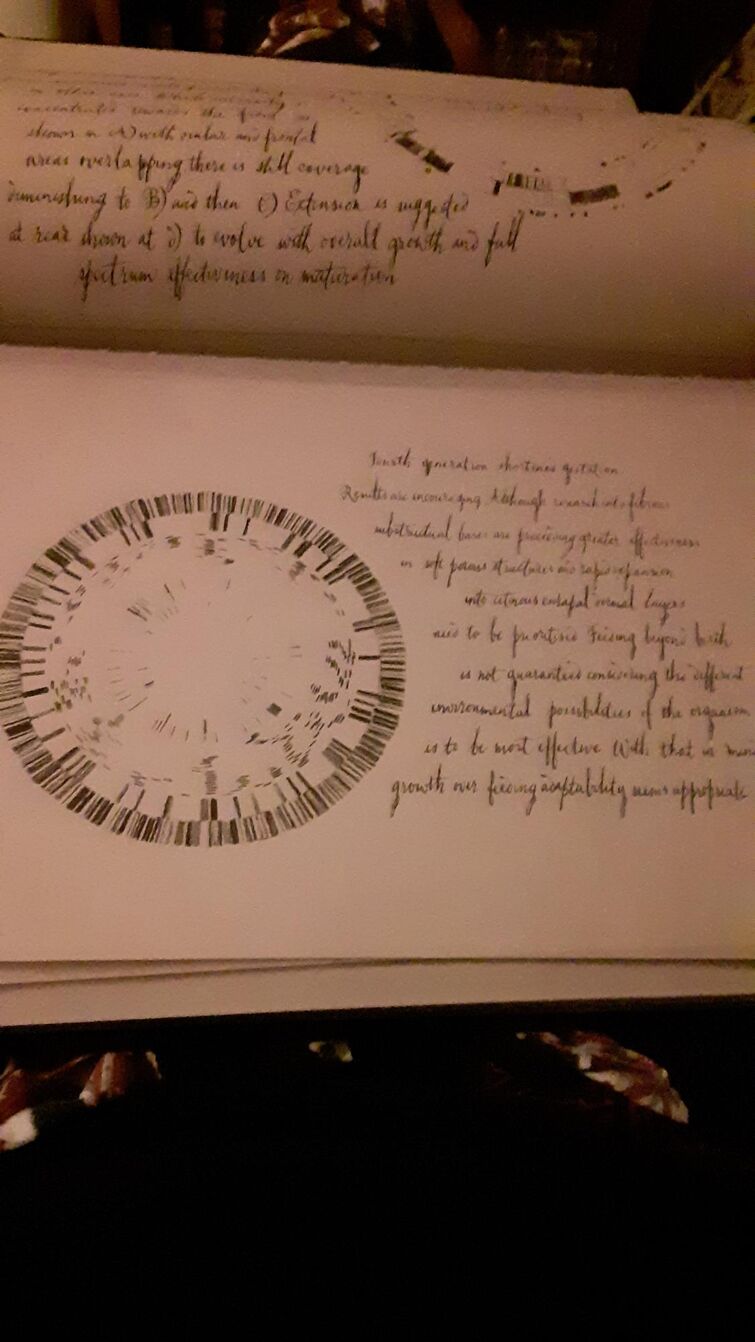